The Old English Bulldogge is an American dog breed. This dog was recognized by the United Kennel Club (UKC) in January 2014. The UKC has an official classification and the breed is listed in the Guardian Dog Group. There are more than a hundred registered breeds of dogs and it’s important to know the history of each one. In the United States, the breed is more common than its European cousins. The United Kingdom has a list of accredited organizations that recognize the OldeEnglish Bulldogge.

The Olde English Bulldogge is a very social breed that doesn’t tolerate being left alone. This dog does not like to be alone and doesn’t bark much. Nonetheless, when the dog does bark, it’s for a variety of reasons. Some dogs bark for protection, others for attention, and sometimes because they have separation anxiety. Keeping an eye on your dog’s barking behavior is important, and a little bit of training can go a long way in making your pet a more obedient and social dog. 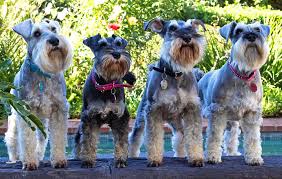 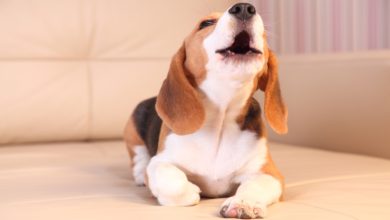 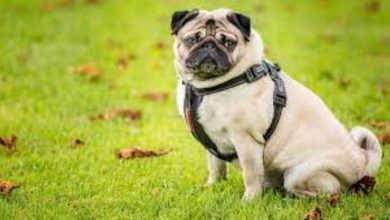 The Best Features of the Pug 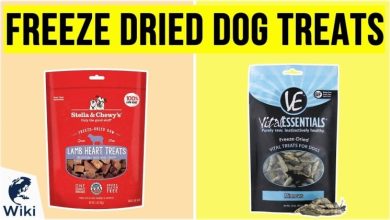